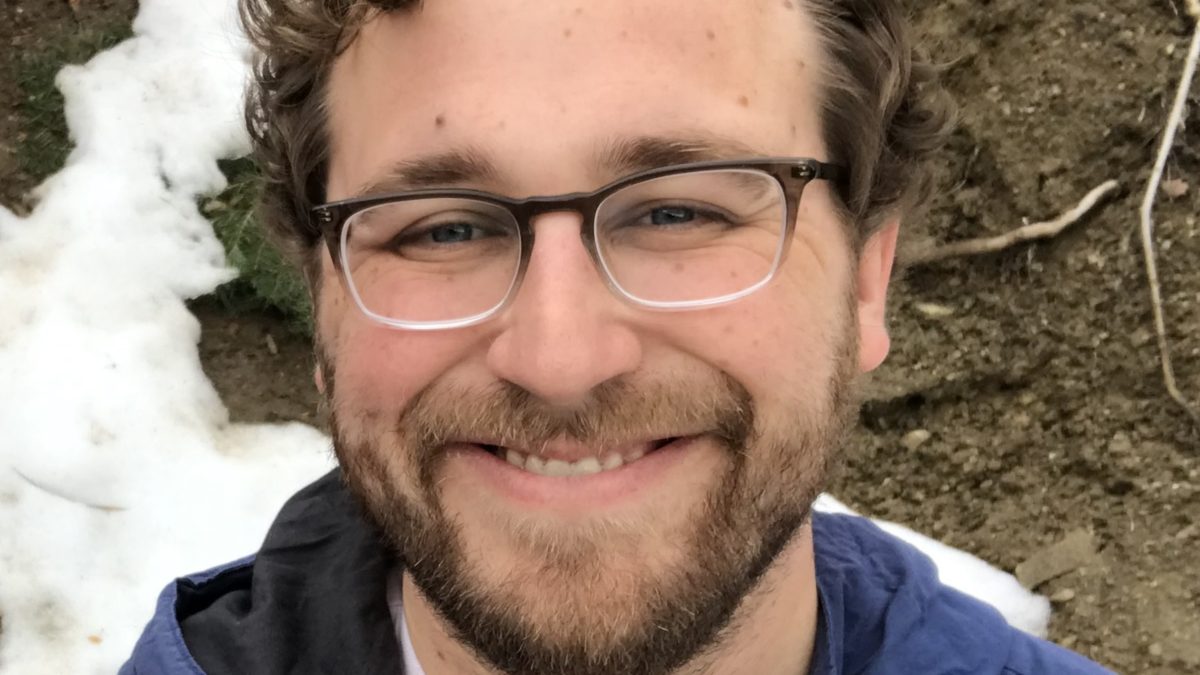 Jeff Turner is a PhD candidate in US History. He has a MA in Religion from Claremont Graduate University, and undergraduate degrees in philosophy and religious studies from Washington State University. Jeff studies immigration history, American religious history, Digital Humanities, and history of the American West. He is currently researching the religious implications of the federalization of immigration restriction in the late-nineteenth and early twentieth-century United States. His dissertation compares the migration experiences of Mormons, Muslims, and Sikhs who migrated to the United States between 1891 and 1924. 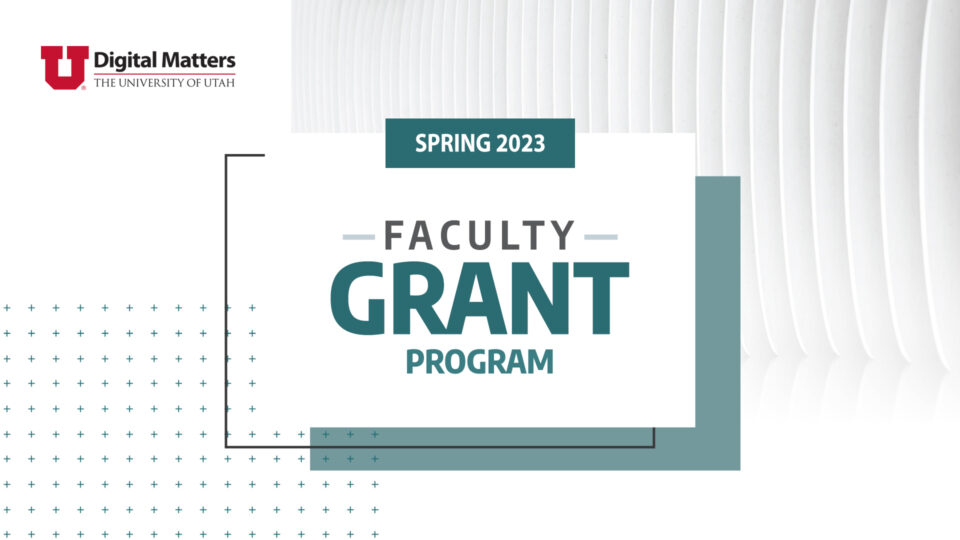